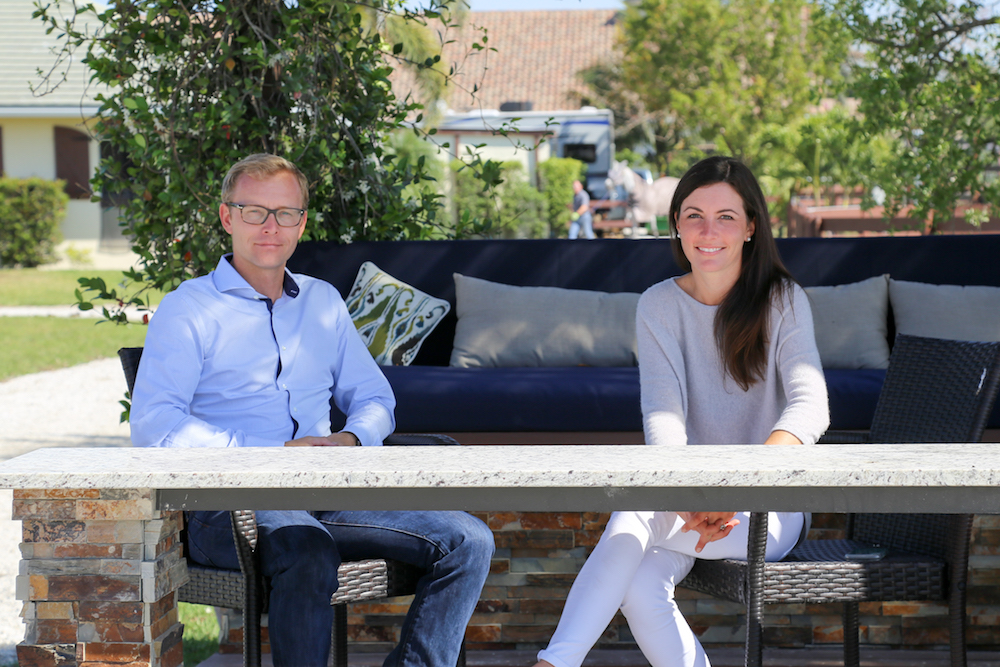 In October of 2017, Selena O’Hanlon proudly hoisted the Fair Hill Bronze Trophy, representing her home country of Canada with a win in The Dutta Corp. Fair Hill International CCI3*. Excitedly, Selena would later announce that she would use her flight to contest the Mitsubishi Motors Badminton Horse Trials CCI4* in the spring of 2018.

A few months later, equestrian media broke the news that the grand prize, a free horse flight from The Dutta Corp., was erroneously announced as Selena’s prize. Instead, the prize would be awarded to the highest-placed U.S. rider, a stipulation of the sponsorship agreement between US Equestrian and The Dutta Corp.

Social media caught fire. Throngs of loyal supporters – and some who emerged simply to stir the proverbial pot – denounced the handling of the prize. A true miscommunication quickly gave way to a public relations firestorm.

That’s when Bastian Schroeder stepped in.

Quietly, in September of 2017, Bastian and his wife, Margot Peroni, launched a new, boutique-style equine transport company, EquiJet. Offering all-inclusive services with a small business flair, EquiJet was poised to make a splash.

So in December, when Bastian caught wind of the story of the high-profile horse that needed a ride across the pond to compete at Badminton, it was a no-brainer decision.

“It was really good timing,” Bastian recalls. “Selena had just won Fair Hill, and she was a very well-respected rider who could really be competitive at Badminton. So it was a great opportunity to help out a deserving rider and also to get our name out there.” 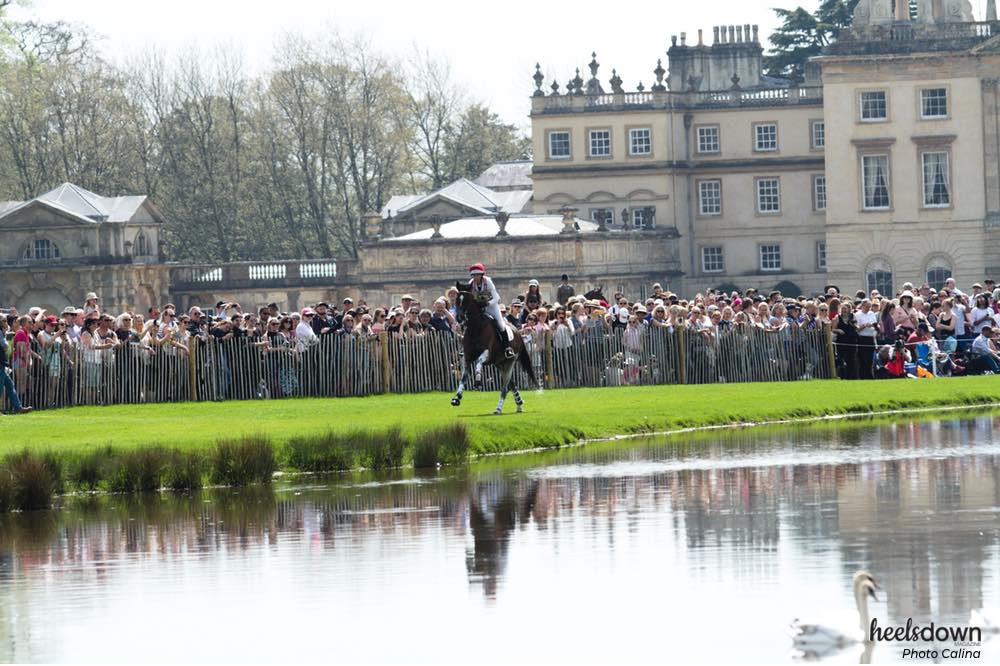 It was the PR move heard ‘round the world, as the barometer that is the equestrian public quickly shifted to applaud EquiJet for their bold move.

Bold moves are the name of the game if a new business is to be noticed in a competitive market. It’s a concept Bastian is no stranger to, having packed up and relocated to the U.S. following his graduation from Ernst Moritz Arndt University in Greifswald, Germany with an MBA in 2006.

With over 20 years of combined experience in the horse and transportation industries, Bastian, 38, and Margot, 36, originally went into business with partners, later deciding to strike out on their own, forming EquiJet.

Offering a boutique, almost white-glove inclusive service is how EquiJet sets itself apart from the more established transportation brands. “We try to take as many steps as possible out of the owners’ hands and handle them ourselves,” Bastian explained.

Shipping a horse can be a time-consuming and exhausting matter, which is why Bastian called on the extensive network he’d built throughout his career to build a database of trusted vendors. These vendors include air as well as ground transport companies, grooms, and other personnel – and Bastian makes sure to check in with as many of them as he can at least once per week.

“I look at it as, if I would be happy sending my own horses with these people, then I can trust them to be in our database,” he said. “We have a network that we can employ to take care of the horse’s transport literally from door-to-door, if the owner prefers.”

It’s a service that separates EquiJet from its competitors – clients can call and request a quote that starts with the horse leaving its stall at home and ends with it safely tucked into its final destination. Everything from ground transportation to and from the airport, layovers, and even handling of documentation can all be handled by the EquiJet team.

“Many owners really hate dealing with all of the logistics, especially if they’re newer to the idea,” Bastian said. “So we give them a single itinerary for as many steps as they’d like us to handle. On top of that, we have a team – including myself – who can be directly accessed 24/7 by phone. That gives the owner a new level of peace of mind.”

Bastian laughs when asked about the concept of work-life balance after he’s just told a story about how his phone has rung in the middle of the night before.

“We do try to have a balance,” he says. “But once you decide to involve horses in your career, that concept goes out the door a bit, doesn’t it?”

What matters the most, he says instead, is customer service. “When Margot and I talked about going out on our own, the first thing we wanted was customer service. The best way to give good service is to have the ability for clients to access you. That gives them trust.”

And the personal touch helps, without a doubt. John and Judy Rumble, who own Selena’s Fair Hill winner, Foxwood High, achieved a lifetime dream of seeing a horse of theirs gallop in front of the Badminton House this past May.

“It was really the perfect opportunity,” Bastian says of the flight EquiJet gave to Selena and the Rumbles. “I think the Rumbles enjoyed it so much. To be able to have a part in that – that’s what we love about our work. And when you love it this much, it doesn’t feel like work.”