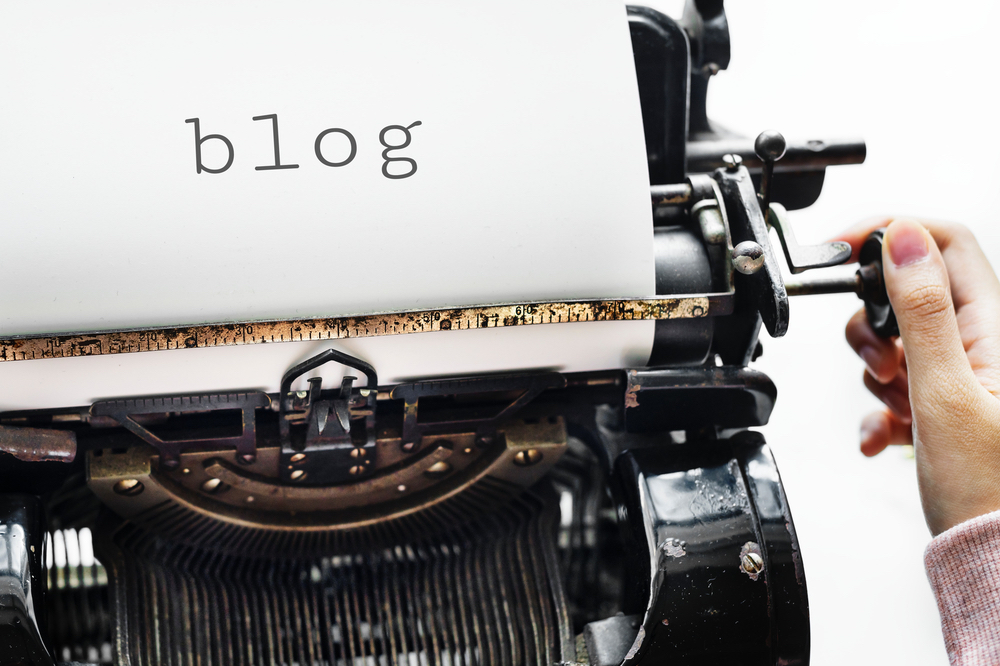 It was 2011. That’s when I began my equestrian media journey by launching Horse Junkies United.

The goal of the site was to host a collection of amateur rider blogs under one roof to expose them to a wider audience. At the time, it was an innovative concept. ‘Regular folks’ did not have as much of a voice in media as they have today. The idea came to me naturally because I genuinely enjoyed reading amateur blogs. I followed several on Blogger – that’s what we used before everyone got their own domain and a WordPress blog. Most blogs were about the trials and tribulations of an amateur’s riding journey: lessons, clinics, horse shows, horse getting injured, rehab, heartbreak, success, learning. There was the odd product review once in a while, but the focus was on the horse.

Equestrian bloggers openly shared their struggles and flaws. Some blogs were better than others, but there was a sense that people wrote to simply share their stories and connect with others. It wasn’t about who wore what. It was about real life #equestrianproblems.

How Sound Is Your Marketing? Book a Strategize 360 Session

Then, I don’t know what happened to all those equestrian blogs. I was going through a list, many websites have disappeared completely, others have not been updated since 2013. There is normal attrition, people moving on for personal reasons, but the amateur blog community seems to have shrunk. It has been replaced by Instagram accounts and #sponsored #ads. Did the Facebook algorithm, which started sending less and less traffic to external websites, discourage bloggers to the point they didn’t feel it was worth the effort to write anymore?

The external validation that comes with clicks and likes and shares is a double-edge sword. The pursuit of monetization and the constant chase to grow an audience puts performance at the core of what should be a social activity. There’s a gamification to social networks that can be addictive. And then things change, platforms change.

Read this next: Patricia’s 2019 Marketing Trends for the Equestrian Industry

There was a popular song in the 80s called “Video Killed the Radio Star”. When MTV came out, music videos became huge. It wasn’t all about the music anymore. A great video could launch an artist’s career. Later on, the internet and social media changed everything. Myspace was the largest social network in 2005. I don’t know anyone who uses it today.

In one swoop, everything can change. So unless you do this professionally, don’t obsess chasing likes or clicks or ‘social media success’. Do everything for the right reasons. Write because you love to write. Take photos because you enjoy it. Use social media to build relationships with people who truly care about you, not just your latest #post. 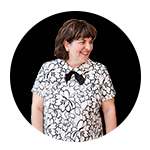